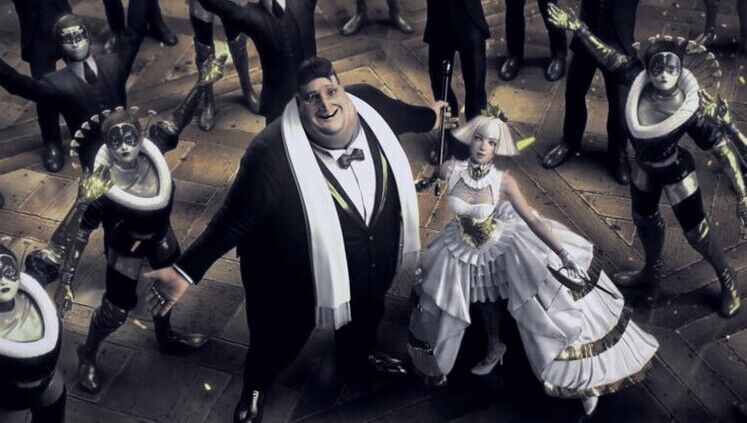 Just a few months after the release of the online multiplayer title Deathverse: Let it Die, its creators are already making funeral arrangements for the Summer, but it’s not the typical sad shutdown story.

Supertrick Games has struggled to get the game running as it’d hoped since it first launched on consoles in September of last year. Matchmaking and lag issues have been a constant bugbear, so the studio has taken the decision to suspend services in July of this year. 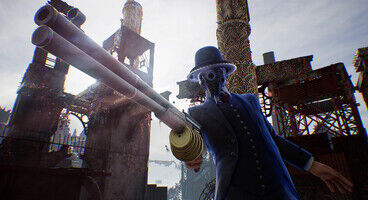 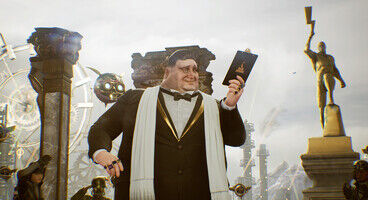 However, it will do so because it believes it will allow for the creation of a better version of Deathverse: let to Die further down the road, with a re-release planned. In a statement on the game’s website, the team expressed regret at having to make such a decision, and admits it is unsure this will be the right call.

“There is no doubt that we experienced some challenges since the launch of our game, particularly with regards to in-game matchmaking and lag. We deeply apologize for these issues that may have caused an inconvenience to our players.

While we have tried various solutions to some degree of success, we have not been able to resolve the underlying problems. As a result, the development and operations teams have made the decision to temporarily suspend the game’s services while we redevelop DEATHVERSE: LET IT DIE.

This was a difficult decision for us to make. However, we believe that re-releasing the game with significant improvements will allow it to be enjoyed by a wider audience as well as our current players.

Considering how much time goes into developing a game–and that there’s a finite number of games one can possibly make in a lifetime–it’s impossible to say at this stage whether this is the right choice. But we love this game and are proud to have developed it together as a team. Therefore, we believe this is the best possible decision at this time.”

Until July, service will continue as normal, for better and for worse. So Season 2 content will still be released, but only some of the season three content will make it out before the suspension. Optional purchases of Death Metals will no longer be available starting February 7, 2023.

The suspension of service will come into effect on July 18th at 7pm PDT. There’s currently no timeframe for the game’s re-release.